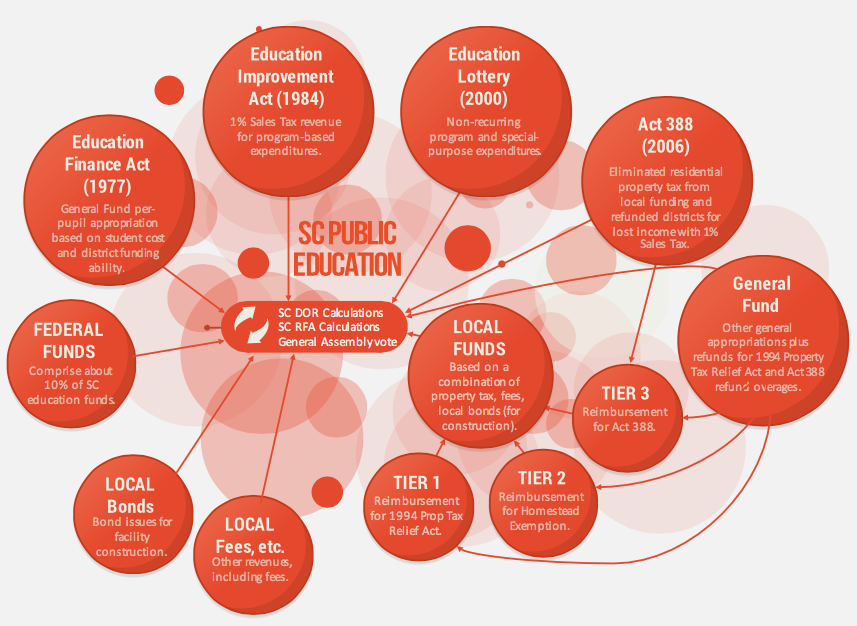 An Overview of Education Funding in SC 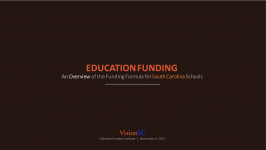 Presented at the VisionSC 2015 conference on November 6, 2015, this presentation provides a brief overview of Education Funding in South Carolina, along with issues and ideas going forward.

The EFA is considered the primary funding mechanism for K-12 education in South Carolina. It determines district funding based on the following: 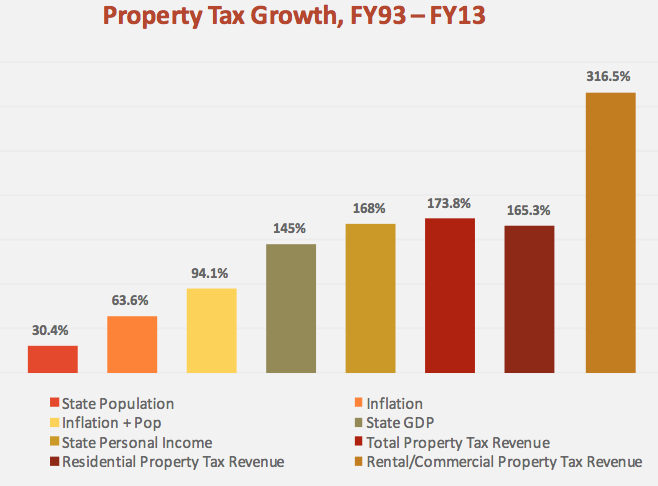